When awakening happens, the mind’s need to understand disappears into the unconditional love and acceptance of the Heart.
-Tom Thompson 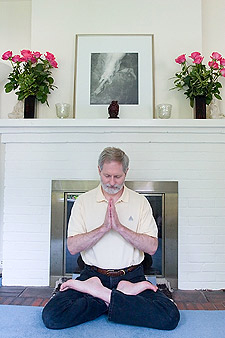